An Open Letter to the 2021 Texas Legislature

I watched the 2019 legislature with great hope, convinced that the bipartisan call for meaningful bail reform in Texas would finally be answered. Ultimately, however, it was not. As such, I offer this open letter to 2021 lawmakers addressing why we need bail reform, and how to do it.

END_OF_DOCUMENT_TOKEN_TO_BE_REPLACED

The text of our Declaration of Independence in full. Some of the most powerful words ever written. Happy Independence Day.

The unanimous Declaration of the thirteen united States of America, When in the Course of human events, it becomes necessary for one people to dissolve the political bands which have connected them with another, and to assume among the powers of the earth, the separate and equal station to which the Laws of Nature and of Nature’s God entitle them, a decent respect to the opinions of mankind requires that they should declare the causes which impel them to the separation. 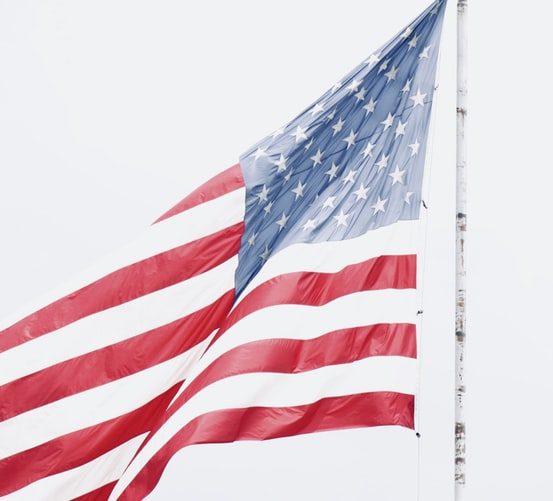